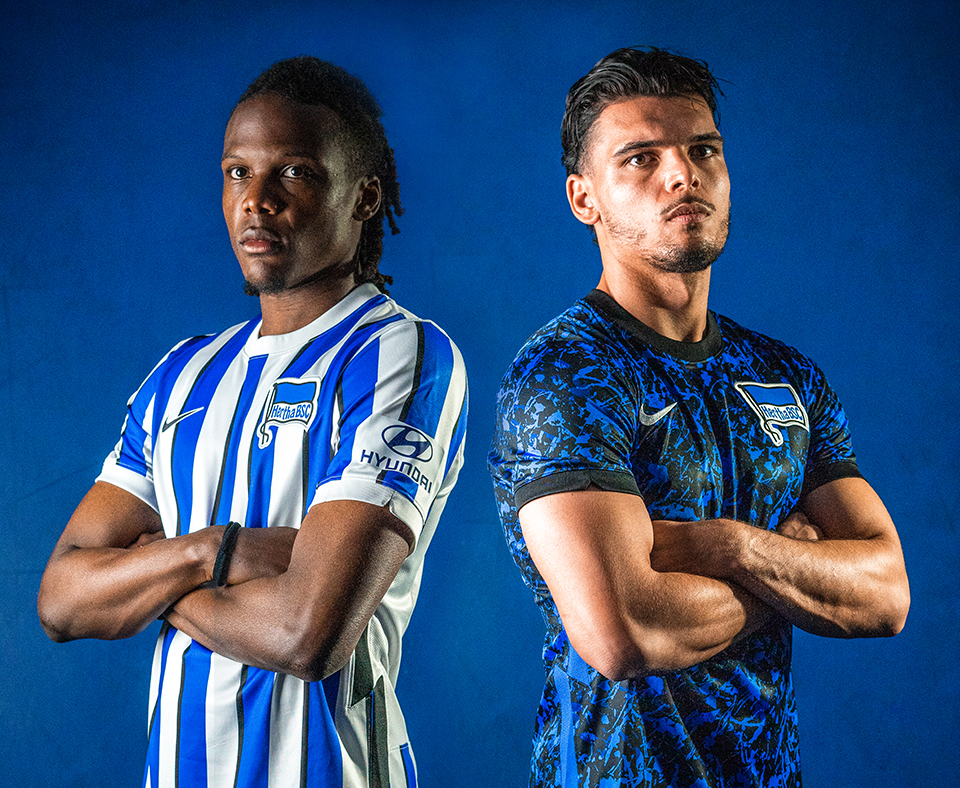 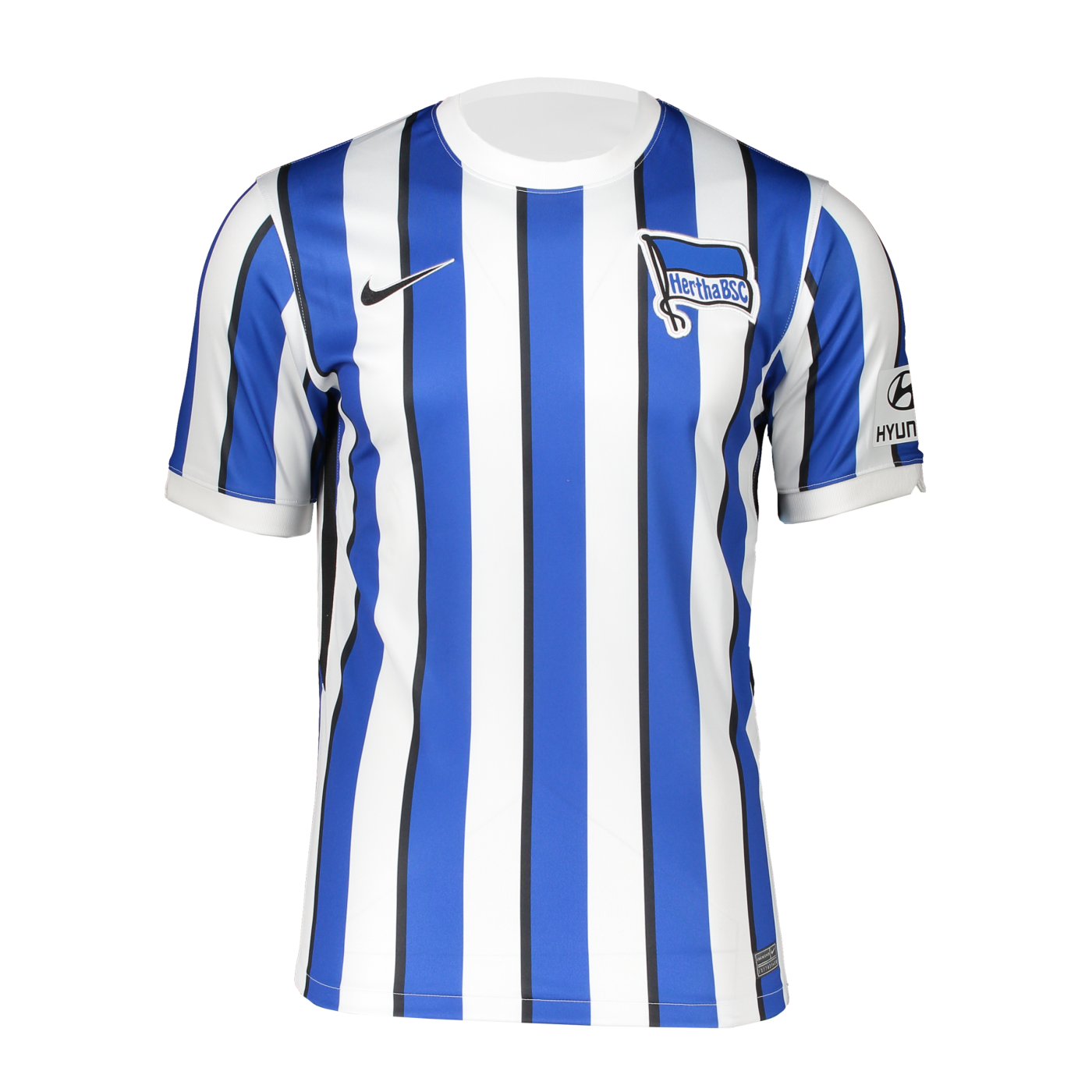 Top class from the Wolfsburg right-back. A dangerous run across the edge of the Hertha box can't be stopped and the Croatian gets his shot away, but it's saved well by Schwolow and half-cleared by the defence in front of him.

A few minutes of pressure here for the Wolves. It's making for entertaining viewing so far. A good start for both sides, but the hosts obviously happier having gone in front.

A goal ruled out at one end, but scored at the other! Lukebakio has the ball on the right and dribbles in and out past Roussillon before finding Cunha on the edge.

The Brazilian falls as he shoots on his left, but he gets enough behind his effort to send it into the far bottom corner past Casteels. Almost the dream start for Philipp in his Berlin return as Roussillon finds Weghorst in the box, and his ball across goal is poked home by the Wolfsburg forward.

But Weghorst was offside when Roussillon's pass was played and so the goal is ruled out. Bright start from the visitors though. 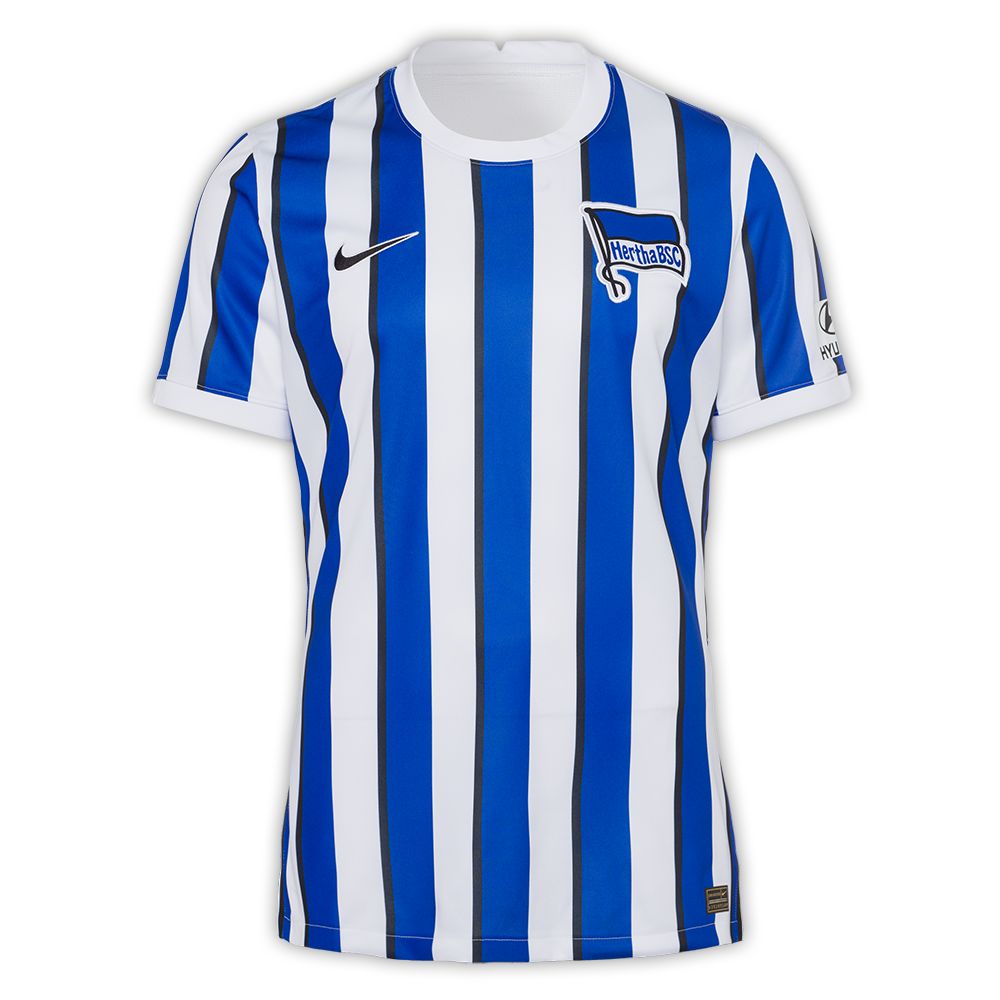